US - China Tensions. The Battle For Global Supremacy, Security & Influence 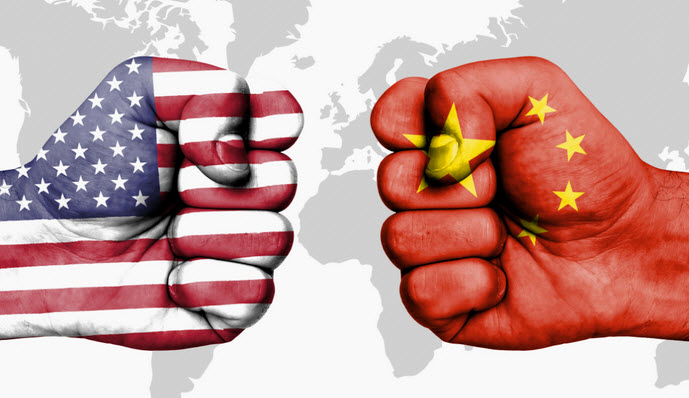 Global tensions between the USA and China were already a "thing" prior to the Coronavirus rearing its ugly head. However, in a post-coronavirus world that has severely impacted economies, supply chains and trade, the sheer extent to which countries - in particular the USA - are dependent on vital goods such as key ingredients for pharmaceuticals, medical equipments and auto-parts for example, has been highlighted in dramatic fashion. Significant sectors of US industry have sacrificed "price advantages" over "security" in a long established US led transition of exporting manufacturing and jobs to China.

In a world where China and American trade relations may continue to sour and worsen, such dependency can no longer be viewed as a smart play. China has never been viewed as a fair player. They play to win at all costs. The mis-handling of the coronavirus outbreak has not endeared China to the world. The US which has suffered the worst impact of the coronavirus worldwide and where the governement was slow to take it seriously, has decided to blame the WHO (World Health Organization) for not being more circumspect about what was happening in China and more suspect about information regarding the outbreak and therefore wasting precious time.

The US pulled its funding from the WHO much to the chagrin of its allies while China was more than happy to cough up a couple of billion dollars to plug the funding gap and win more favor. An investigation is now underway within the WHO. It's fair to say that very few countries were prepared for a pandemic. It was never a matter of "if' but "when" and most of the world chose to ignore the matter of preparedness. That changes only in the instance of a pandemic hitting and by the time that happened - as we have all witnessed - it was already too late.

When The Chairman of the Federal Reserve & Prominent Investor Billionaires Speak - The Markets Listen! 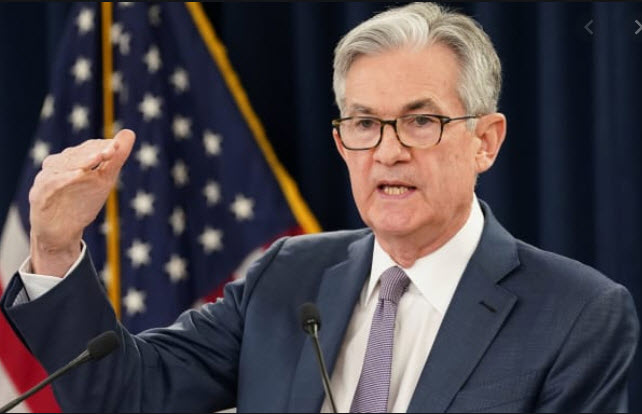 As unemployment crosses the 36.5 million mark and economic data indicates a more protracted recovery timeline, not to mention the guaranteed re-surfacing of the coronavirus in the fall, the Federal Reserve Chairman, Jerome Powell along with a handfull of billionaires begin to speak out about their outlook for the US economy.

Its a more sobering assessment than the markets hope for a "V" shaped recovery trajectory. When the Chairman of the Fed and a handful of uber-successful billionaire investors speak, the markets take notice and listen.

A Buffet of Hope & Realism 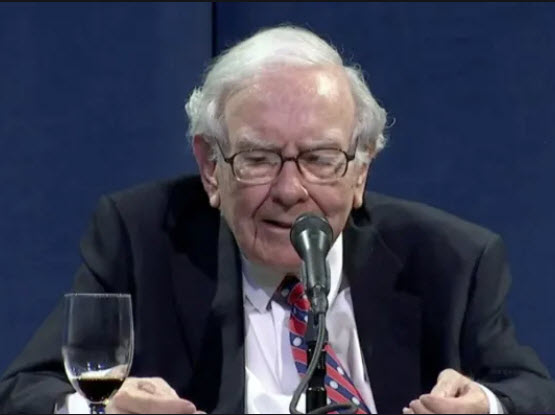 "NEVER BET AGAINST AMERICA" !! Warren Buffet spent the first 45 minutes of the Annual Berkshire Hathaway Meeting last Saturday on May 2nd providing a summary historic analysis of the United States Economic growth story.  Since its inception around 1776, with a population that represented a tiny fraction of the global population, no one at that time could have foreseen what America was going to become in just 244 years. Using a crude calculation based on the 1815 sale of Louisianna to the USA for a mere $15million icluding mineral rights (3cents an acre) Buffet estimates the total worth of the US to have been $1billion in 1815. That total worth has mushroomed to over $150 Trillion in just 234 years. That is a staggering 150,000% growth. No wonder Buffet calls America "An Economic Miracle"!

During this time America has withstood a civil war, the 1918 flu pandemic, the great depression and two world wars. Take a look at this chart documenting major crisis and the stock markets growth. It is staggering to think what America has accomplished and it is on this factual basis that Buffet's opening takeaway was "Never, Never Bet Against America"!

A strong opening statement that was followed by the reality that we are living in uncertain times with the Coronavirus Global Pandemic and that no-one really knows how this is going to unfold. Scientists have been warning for years that it was not "if" but "when" a global pandemic would hit. Berkshire Hathaway's philosophy is to be prepared. Always hold a lot of cash on hand, not only for potential business opportunities but also for weathering uncertain economic times. With 120 Billion cash on hand, Berkshire Hathaway is in a good position to withstand the current economic shock even with the significant losses its businesses are facing. 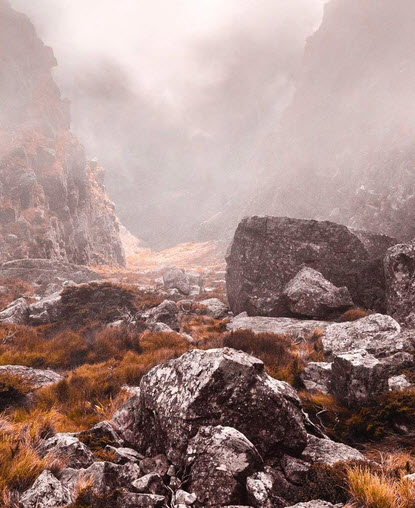 Its Thursday, Aprill 30th and there are reasons for optimism. For example, the preliminary indications for Gilead"s Remdesevir and Oxford University's "Vaccine" development program look promising. There are however also reasons for pessimism such as unemployment numbers topping 30 million (exceeding numbers at the peak of the great depression), the possibility of renewed trade friction with China and a more cautious consumer in the immediate months ahead.

The rising tide of corporate debt over the last few years and more than 1,000 credit downgrades since January 2020 is also cause for concern. The COVID-19 economic shock is only going to exacerbate the issues in companies with marginal quality debt ratings. It is realistic to expect a wave of banruptcies. The Federal Reserve will be avoiding companies at the lower end of the ratings spectrum.

It is unrealistic to expect a robust return of the economy as most states adopt a gradual "phased" approach to re-opening their economies along with maintaining social distancing and strict hygiene standards. This will inevitably slow "commerce" and "demand" as we head into May and the summer 3rd quarter.

The Race to Save Patients Lives & The Global Economy 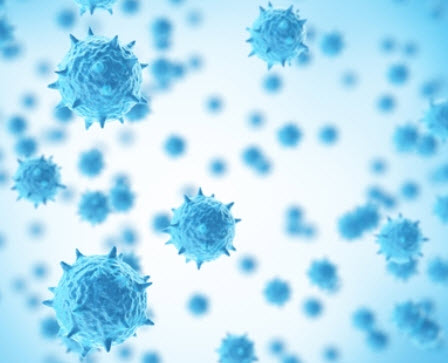 The race is on to save patients lives and the global economy. The stakes are high, very high. As the world shelters in place, economies have cratered, businesses have had their plans turned upside down and millions are filing for unemployment. The human toll of fatalities from the coronavirus are being felt throughout the world.

The last time in history when almost everyone on the planet was talking about the same thing was when man first stepped on the moon. Science is in the race of their lives to find effective treatments and a vaccine for the coronavirus. Peoples lives are depending on it and the world economy is too! Collaboration ammong scientists all over the world is at an all-time high!