What is BETA & It's Role in Risk Management? 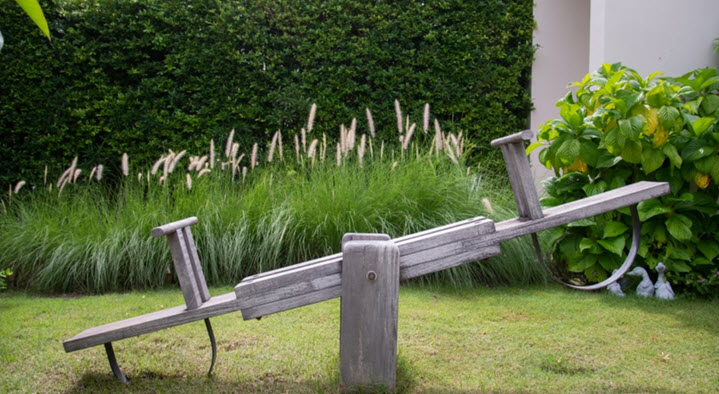 So, for example, if the price of Company A's stock - over a period of time - tends to go up by 2% each time the S&P goes up 1%, the Beta of Company A will be "2". Conversely, if the S&P 500 falls by 1%, Company A will decline by 2%. The higher a company's Beta value is, the more volatile the price deviations will be when compared to the S&P 500 percentile moves.

A company with a high beta value above "1" might describe a young promising but unproven company with high growth prospects. As the overall market goes up, it's value goes up by a multiple of the percentage move in the S&P 500.

A company with a low Beta value below "1" may describe a more predictable and established company with very modest growth prospects but whose income and profitability are less impacted by the rise and fall in the S&P 500, such as a utility company for example.

High Beta companies are more volatile and carry more price risk in the context of both a Bull and Bear market. They will go up more on a relative scale compared to the S&P 500 in a Bull market and they will also decline more in a Bear market. Likewise, per Dow Theory any secondary or tertiary counter-cyclical patterns will also be more exaggerated for companies with a higher Beta value. Companies with a higher Beta value may therefore make for more attractive short or mid-term trading opportunities as they oscilate or deviate further from the relative benchamrk of the S&P 500.

Beta is a component of the Capital Asset Pricing Model that tries to calculate the rate of return on capital or funding relative to perceived risk.

When used in conjunction with PE ratios, a companies Beta value will provide an investor with a snapshot of the relative perceived "risk" profile of a company as compared to a benchmark such as the S&P 500 or other companies operating in its industry. PE ratios are of course speculative based on a companies future outlook and prospects, whereas Beta is an empirical number that is measured using real market data.

Managing perceived risk across investment portfolios is a critical component of wealth management and finacial advisory which must also be done in the context of the stated needs of the client and their other income or non-income producing assets. in addition knowledge of risk-mitigating instruments such as annuties, life insurance and catastrophic insurance as well as tax and inheritance laws and their impact on a client are key ingredients for optimizing a clients future outcome.

It goes without saying that a comprehensive understanding of "risk management" alongside knowledge of the markets, companies and economic cycles coupled along with awareness of tax laws, trusts and inheritance laws alongside a network of long established professionals is vital to successfully manage help clients successfully prepare and plan for retirement as well as transition a legacy to their children. Most individuals, families or small endowments do not have the knowledge, skill sets and experience to manage all these variables themselves, which is why we consistently hear new client stories about financial mishaps or ommissions that could have been avoided.

Dont be one of these families. Get a financial expert on your side. You will be happy that you did and for the relatively minor fees it is well worth the peace of mind. Think of peace of mind as being a Beta of "1" or less. That is worth a great deal!

You are invited to contact us for a complimentary meeting to discuss any questions you may have or get a second opinion about your portfolio and plan to see whether it is optimized to meet your needs. There is no further obligation. We look forward to meeting you.

The Mainstream Media Can Help Investors, but Not A...
What is Dow Theory & Is it Still Relevant?